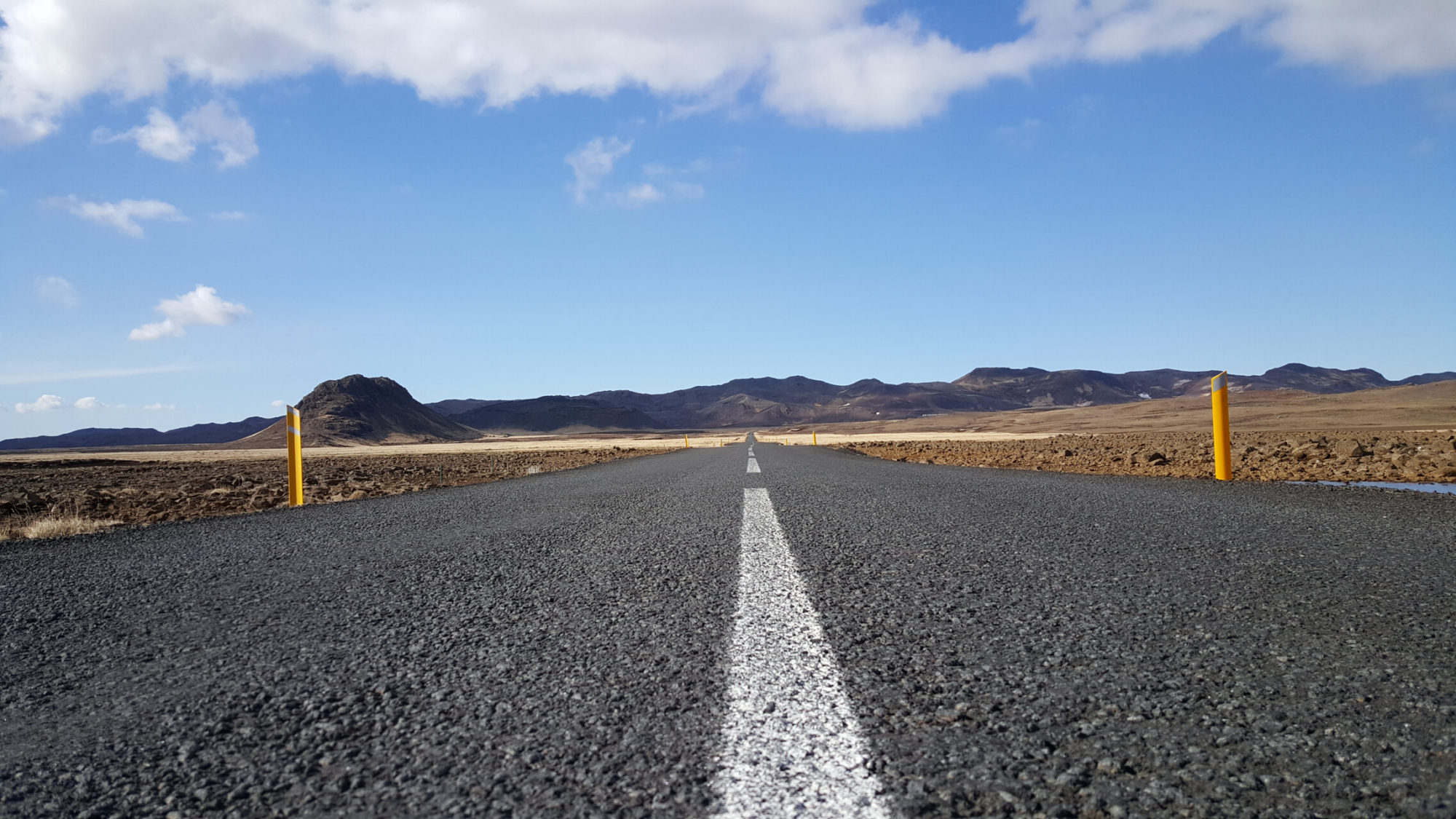 My name is Jarno Ralli and I was born in Finland in the early 70s. Since the year 2000 I have lived several years in Chile, Spain, U.K and Germany, working in different industries varying from the mining industry to the 3D scanning and automotive industries, and lately in the biometric recognition and security industry. I have a PhD in computer vision and since 2011 I have worked in different capacities, varying from a computer vision engineer to an engineering department manager and the head of research, applying my knowledge in the field of computer vision and deep learning. In the capacity of a computer vision engineer I have implemented, for example, PDE (partial differential equation) based 3D-reconstruction algorithms that have made their way into products. As the head of department, I have built up both engineering- and research teams, looked after all aspects of the departments, varying from setting up agile software development processes to budget planning and related. Due to having worked in very small start-ups and large corporations with more than 150.000 employees worldwide, I have a good understanding of the processes required to successfully run a department. All the start-ups have growing pains due to the processes lagging behind…if the situation gets bad enough, hiring more people actually lowers productivity of the company and later on fixing the problem can take significant amount of time and effort. This simple fact is typically overlooked by growing companies.

Regarding computers, today I am as enthusiastic about computers as the day when I got my first ever computer, which was a ZX Spectrum 48K…it still amazes me the kind of things you can do with having only two logical states, namely 0 and 1.